Testing Windows with Beaker without Cygwin

9, 2016 Puppet, Testing, Tech, beaker, windows, cygwin
Edit: I’ve edited this post a few times since it was originally written in November, but now everything’s all dandy and working I thought I’d republish it as a new post! Testing Puppet on Windows So as someone who’s been doing way more work on Windows recently, I’ve become super interested in how to do systems acceptance testing on Windows. I ended up pairing with Liam at the Contributor Summit at Config Management Camp 2015 about this, as Liam’s behind a lot of the original work to get cygwin-less Beaker working for testing. 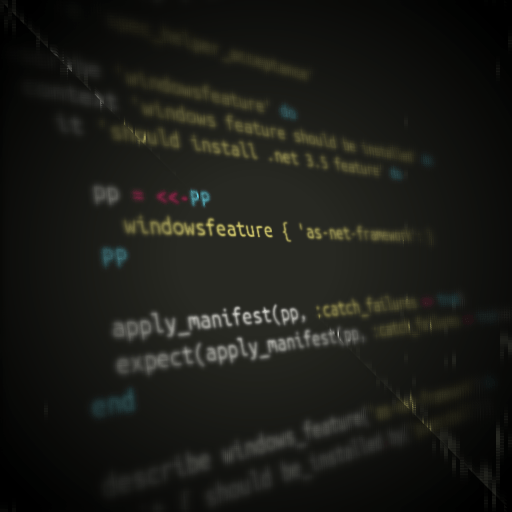